We use cookies to ensure that we give you the best experience on our website. If you continue to use this site we will assume that you are happy with it.Ok

Mixware is a US distributor of Pro Audio, DJ, and Lighting equipment. Mixware was founded in 2008 and is based in Los Angeles, CA. We feature an assortment of unique gear and accessories from exclusive brand partners including Mixars, Magma, Decksaver, MWM, Icon Pro Audio, Fluid Audio, Novopro, ColorKey, Fusion, and more.

Open panel
Sign In or Create an account
Brands
View cart “Magma Rolltop Backpack III” has been added to your cart. 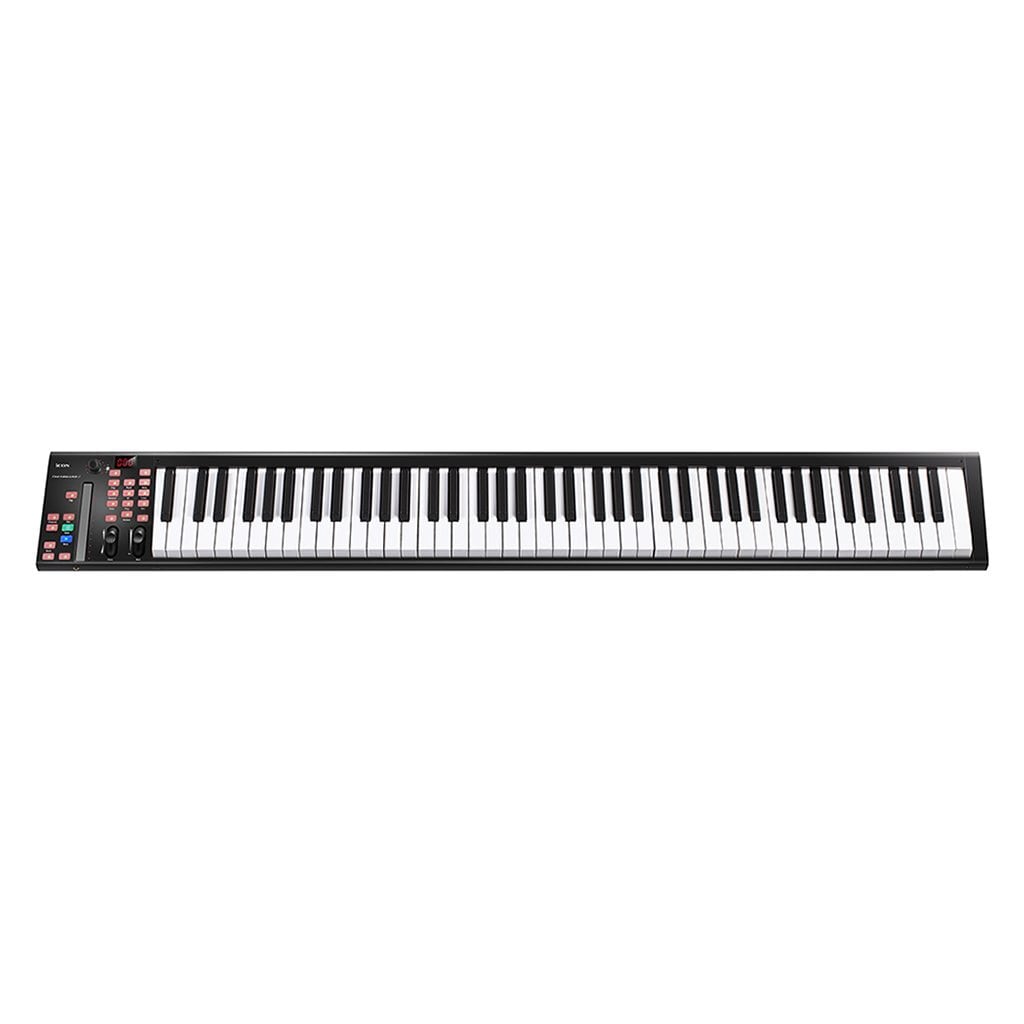 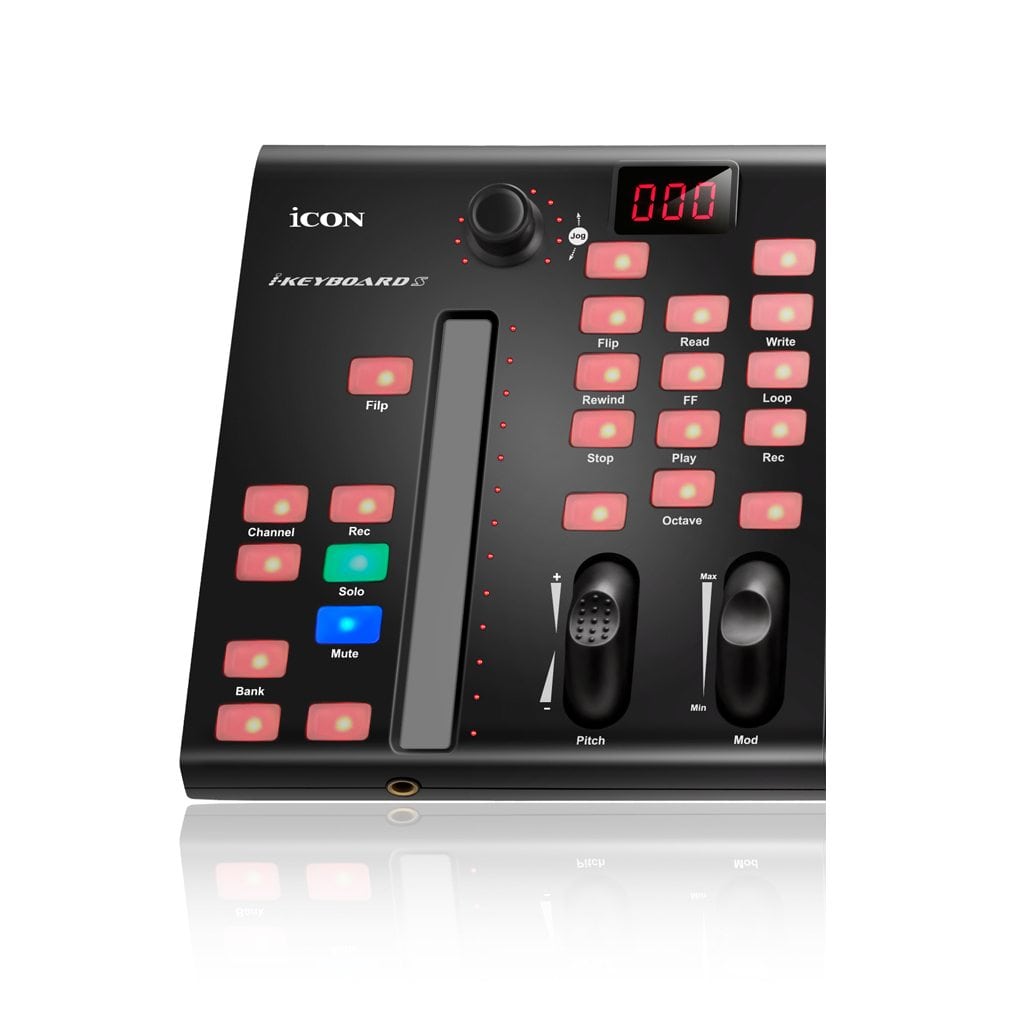 The Icon Pro Audio iKeyboard 8X combines an 88 key piano keyboard with a single channel DAW controller in a rugged metal enclosure. Unlike many keyboard controllers with small plastic keys, this piano keyboard was specially designed by Icon with great attention to detail. The full sized keys are semi-weighted to provide realistic piano action. The controller also provides pitch bend and modulation wheels, and Octave and Transpose up/down buttons.

The iKeyboard 8X has all the controls you need right at your fingertips. The controller section features a touch fader with LED feedback to control and automate levels and other parameters, plus mute, solo, and rec buttons, with track and bank selection. The Backlit LED touch fader reacts in real-time with your DAW. It will synchronize automatically with different channel values when switching between channels.

A full transport is provided for playback, recording, looping, and changing automation modes. The large rotary encoder with LED ring can be used for panning, setting send levels, controlling plugin parameters, and more.

The iKeyboard 8X comes bundled with Cubase LE and includes factory presets for most popular DAW’s including Cubase, Nuendo, Logic Pro, Pro Tools, Ableton Live, Samplitude and Studio One. Every control on the iKeyboard 8X can be custom-mapped to any MIDI application using the included iMap software. The iKeyboard 8X uses Mackie Control and HUI protocols for presets and automatic mapping, and can be configured for general MIDI values as well. 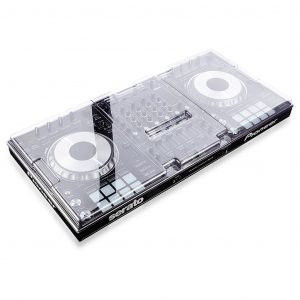 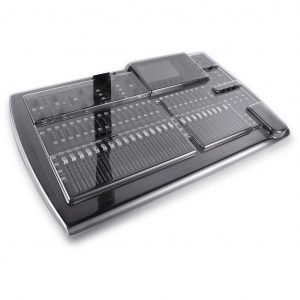 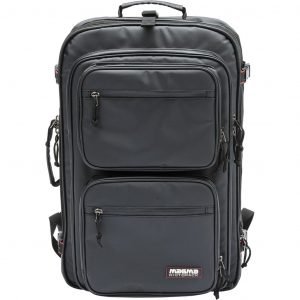 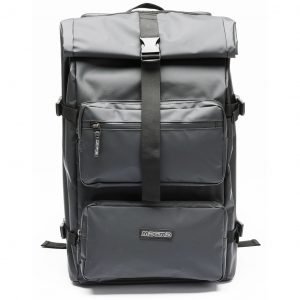 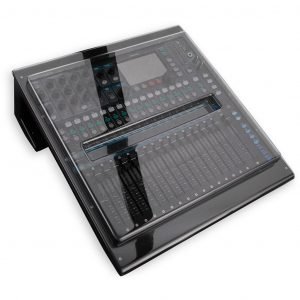 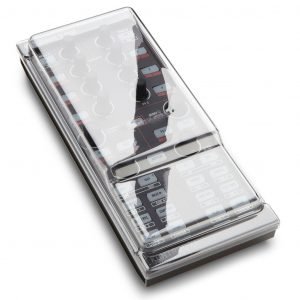